Central Valley dairy producers will soon be receiving a  certified letter from the Regional Water Quality Control  Board (Water Board). The letter requires two things of  dairy producers:

Land near the dairy where forage crops are grown and liquid manure is applied must be included under the Dairy WDR, but land growing almonds (or other crops not receiving manure water) can be in either the dairy order or the ILRP. It is up to the dairy where they want to cover their individual parcels. All parcels being covered under the dairy order must be identified in this technical report and included in the NMP and Annual Report every year regardless of whether they receive manure in that year. The technical report is due July 1, 2022, along with the normal Annual Report. Producers must include all acreage in their NMP starting January 1, 2022, but the actual report is filed later.

Some reasons why APNs may not be included or have been entered incorrectly into an annual report include:

According to the water board, dairies should be receiving this letter sometime early this fall. When you get the letter, you can contact the person that prepares your annual report to make sure that they address all requirements of the letter for you. For additional questions, Paul Sousa, WUD Director of Environmental Affairs, can be reached via email at paul@wudairies.com . 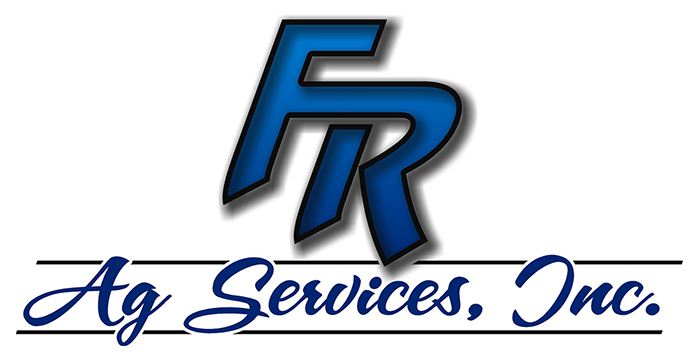 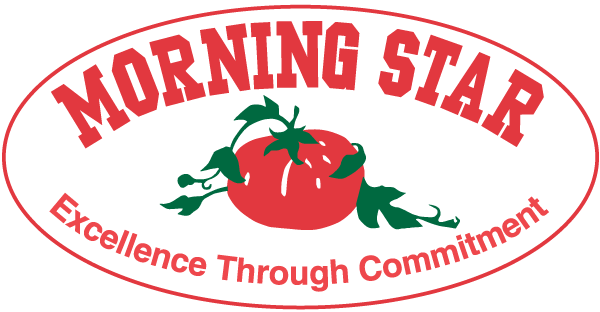 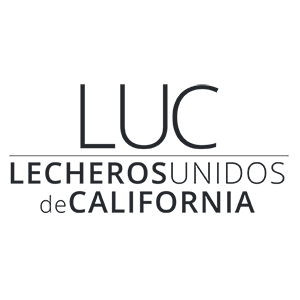 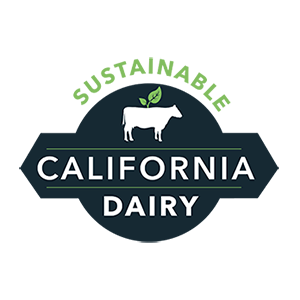